The internet is brimming with posts outlining the ingredients for success. The kind of posts that’ll make you exhausted just reading them.

But CEOs and megastars have some unconventional habits that make up their routine. Take Mark Zuckerberg for example, who wears his trademark grey t-shirt and hoodie every day to maximise efficiency.

From the rational to the bizarre, we’ve listed 10 habits practiced by some of the world’s most impressive people.

Before a big meeting, conference or event, it’s normal for your imposter syndrome to creep in.

CEOs and leaders eliminate self-doubt by giving themselves a good pep talk beforehand. Research shows that this can improve activity and build confidence.

So as ridiculous as talking to yourself in the mirror might feel, it goes a long way to boosting ego and success.

As busy as the highest achievers are, they always prioritise a workout

A regular exercise regime has been scientifically proven to improve memory, focus and concentration. It’s also an essential way to keep healthy and destress from a high-pressure job. That’s why as busy as the highest achievers are, they always prioritise a workout.

She told the ABC: “I love walking because I find it really liberating. And I've only recently realised it's a form of meditation… It's a way of unpacking everything going on in my head”.

#3 Get epiphanies from showering

There’s something about the shower – be it the steam, the water, or the quiet – that gives rise to epistemological breakthroughs.

Novelist Somerset Maugham soaked in the tub to cure writer’s block even Beethoven is documented to have rinsed himself with water from the basin before writing his masterpieces. 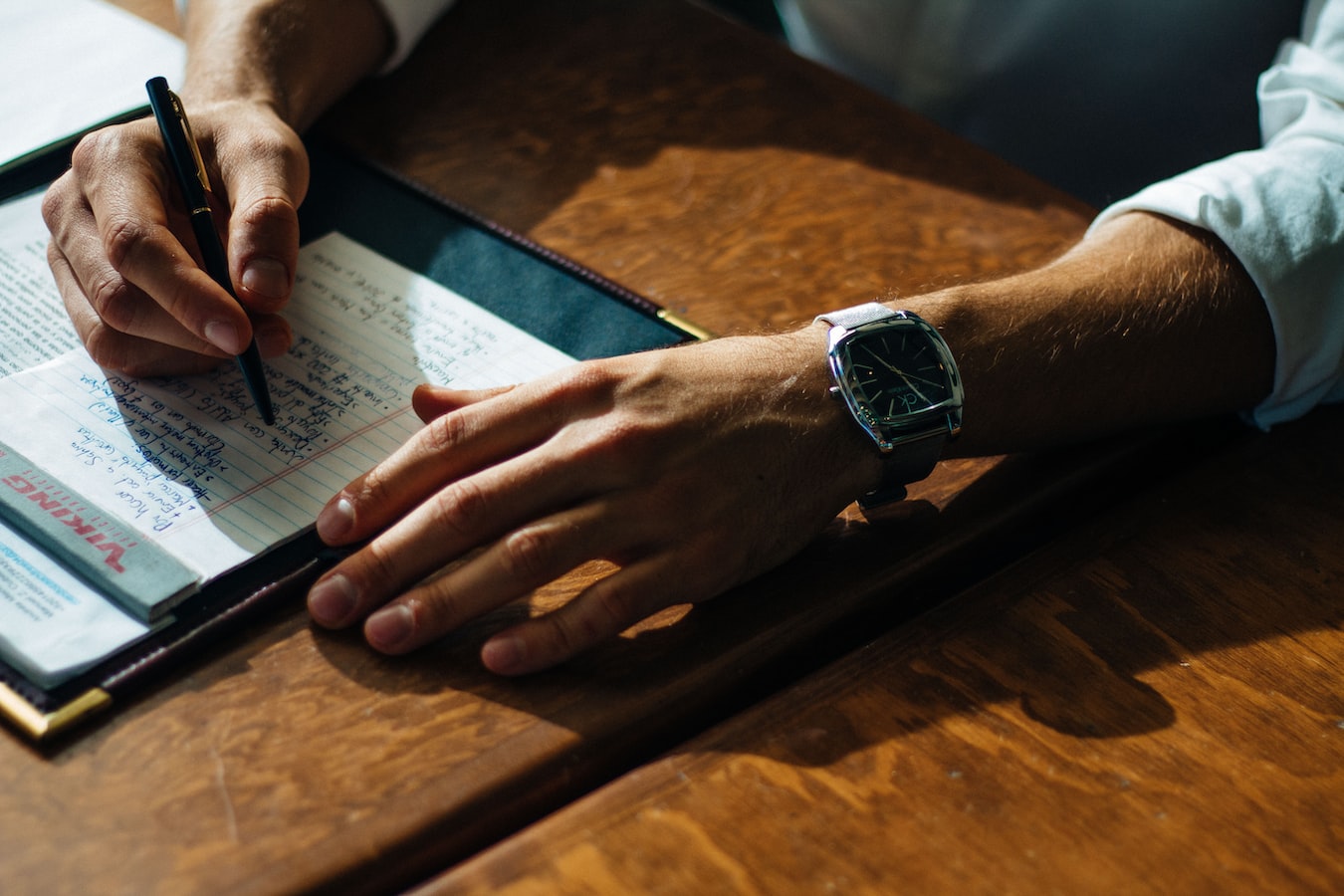 Another way that literary geniuses tend to get in the zone is by blocking out the world around them.

According to the New York Times, Jonathan Franzen often writes in the dark with the blinds drawn. He’ll wear earplugs, earmuffs and a blindfold, blocking out all stimuli. That way he’s able to delve into his imagination and reach a peak of concentration.

Maya Angelou is less extreme than Franzen. To avoid distractions she’ll book a hotel room to write. It was this life hack that allowed her to author some of her best works.

Successful people work smart, not hard. One way they do that is by measuring their productivity.

Psychologist B.F. Skinner measured his work hours obsessively. He concluded that by controlling his environment he could spend the optimum hours writing and researching. That meant sleeping in his office in a bright yellow plastic tank.

If you’re serious about boosting your productivity [...] keep to a strict meal plan that sees you eating the same food items for weeks

If you’re serious about boosting your productivity, take a page out of Steve Job’s book and keep to a strict meal plan that sees you eating the same food items for weeks.

Without wondering what’s for dinner, you’ll be able to focus on more important decisions. That is unless you prefer Author Stephen King’s penchant for eating cheesecake before writing novels.

#7 Do the hardest task first

As Mark Twain said “eat a live frog in the morning and nothing worse will happen to you for the rest of the day”.

Translation: Complete the toughest tasks first while you have the most energy. If you do the hard work first, the rest of the day will go smoothly. 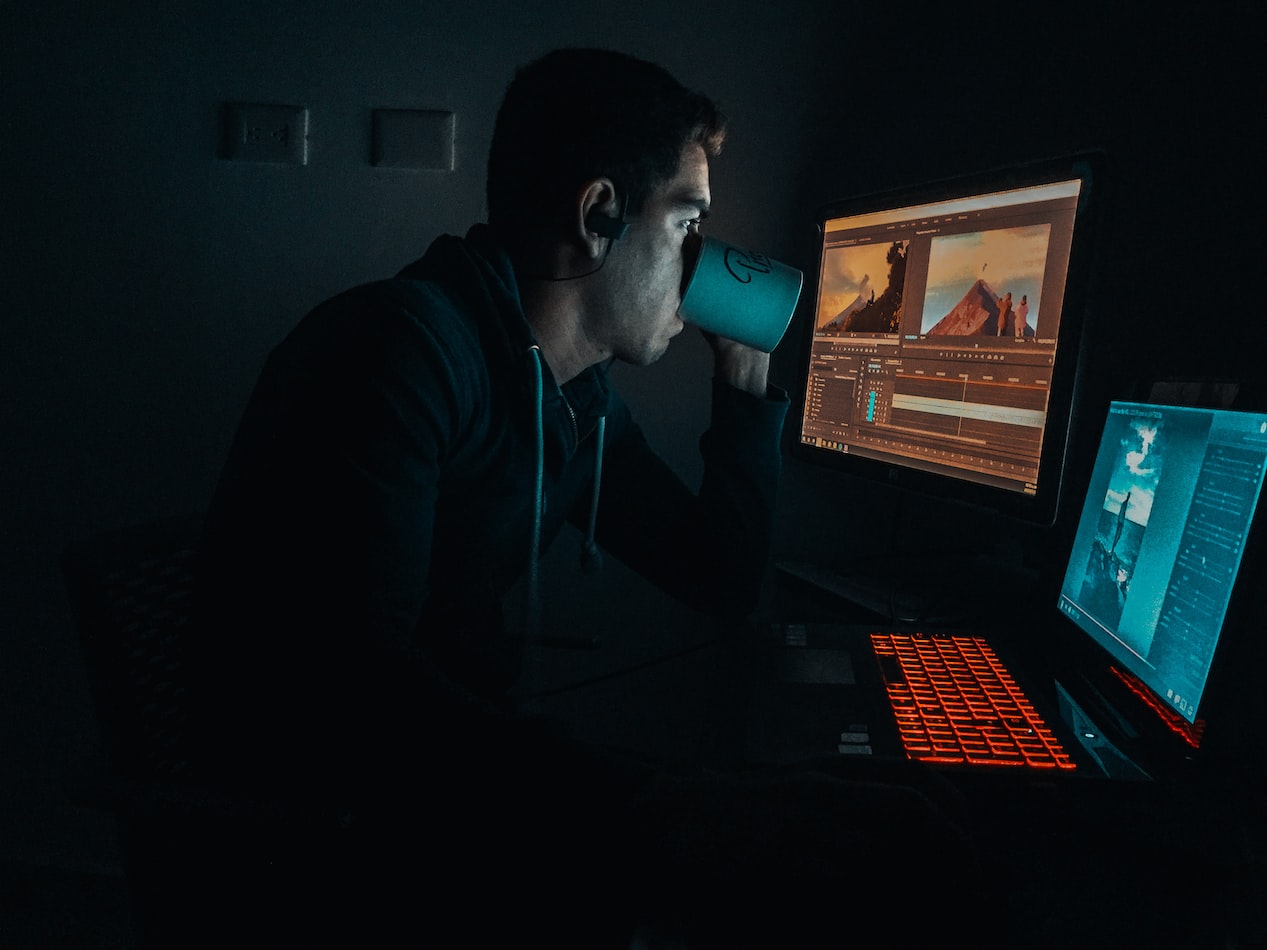 It might not be the healthiest of habits, but some of the world’s most successful people are borderline insomniacs. Thomas Edison would even forgo sleep when he was “on a roll”.

During his presidency, Barack Obama slept for as little as five hours. While this isn’t recommended from a medical perspective, a dedication to working beyond the normal 9-5 is one common habit of the most prestigious people.

Megastars like Oprah and Jenifer Aniston keep their cool by meditating frequently.

Unlike skipping sleep, meditation is a green tick when it comes to living a healthy lifestyle. Benefits include improved sleep, increased energy and deep relaxation.

From The Rock to Apple CEO Tim Cook, the most successful people wake up at what is for you and I an ungodly hour.

The reasoning behind this is to maximise productivity and get the most out of the 24 hours in each day.

How early are we talking? The Rock is already at the gym by 4am for an inhumanely early workout while Cook wakes up at 3.45 am, Richard Branson at 5.45 and Jeff Weiner, the CEO of LinkedIn, at 5:30am. Ouch.

Eden Gillespie
@
SHARE LinkedIn Twitter Facebook
YOU MIGHT ALSO LIKE
Five leadership qualities that’ll impress any employee
Five leadership styles and how they can impact employees
Are you an entrepreneur, or successful business person?
How to maximise the freedom and flexibility of your business