Whoever coined the term “all publicity is good publicity” definitely didn’t have a multi-million dollar company’s reputation on the line.

All it takes is one tone-deaf tweet to lose consumers’ trust, costing sponsors and millions of dollars in revenue.

In the social media age, it’s become essential to have designated crisis-management professionals on board.

PR experts are there to smooth out the bumps and disarm the angry mob. And if handled well, these mishaps are opportunities to increase brand awareness and loyalty.

Acting with grace, humour and wit, here’s how these companies bounced back from PR disasters and came out ahead. Last year the unimaginable happened: KFC, a chicken restaurant, ran out of chicken throughout the UK.

Fury ensued and unhappy customers took to Twitter, dubbing it the beginning of the chicken apocalypse.

In a stroke of PR genius, KFC ended the hangry backlash by printing an advertisement of chicken buckets with the letters ‘FCK’ on an empty bucket.

The result? Customers laughed off the mishap and when the chicken drought ended, thousands of us were left craving an Original Recipe bucket.

“The key to managing any PR mishap is to stay calm and try to rectify the issue without faltering on your business values. Do an inherent negative assessment, poke holes into your business and prepare some messaging to combat any potential backlash," Bessie says. 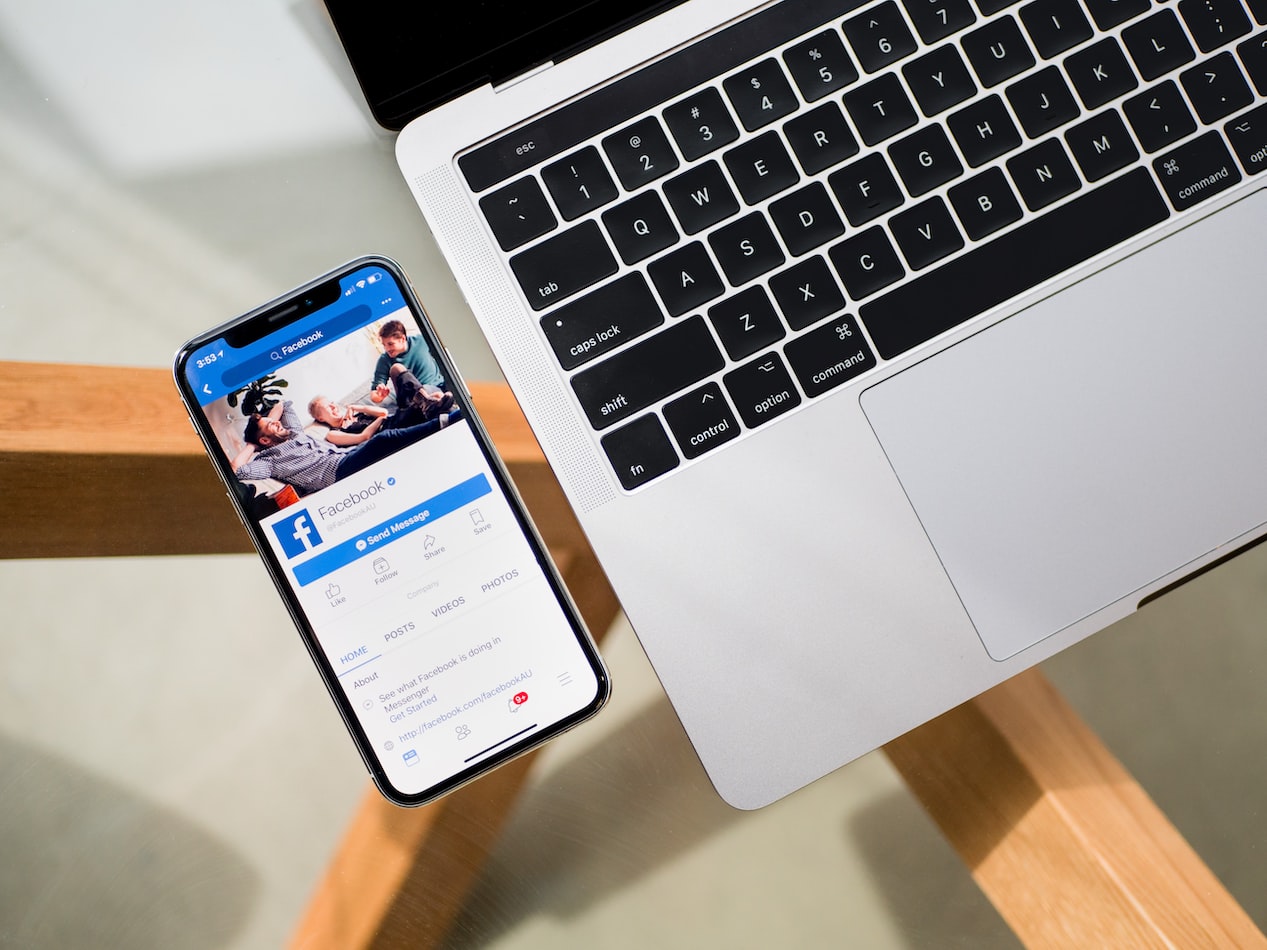 Earlier this year, Facebook was caught up in a major scandal when more than 50 million users had their data compromised by political data firm Cambridge Analytica.

The firm, hired by President Donald Trump's 2016 election campaign, gained access to private information that identified the personalities of American voters to influence their voting behaviour.

Facebook CEO Mark Zuckerberg reacted swiftly to the crisis, posting a long, heartfelt apology to users around the world from his personal account. He admitted fault and promised to do better, laying out a future game plan to avoid a repeated breach.

Zuckerberg created tools to inform users if they’d been affected by the leak and voluntarily sat through two days of Congressional hearings to answer questions.

As Bessie says PR crises should be handled “quickly and effectively. Make sure you’re 100 per cent transparent, brief all key stakeholders involved and have someone monitoring for coverage and social media around the clock so you’re across how the story is evolving, and are able to respond to queries efficiently."

#3 Starbucks called out as racist 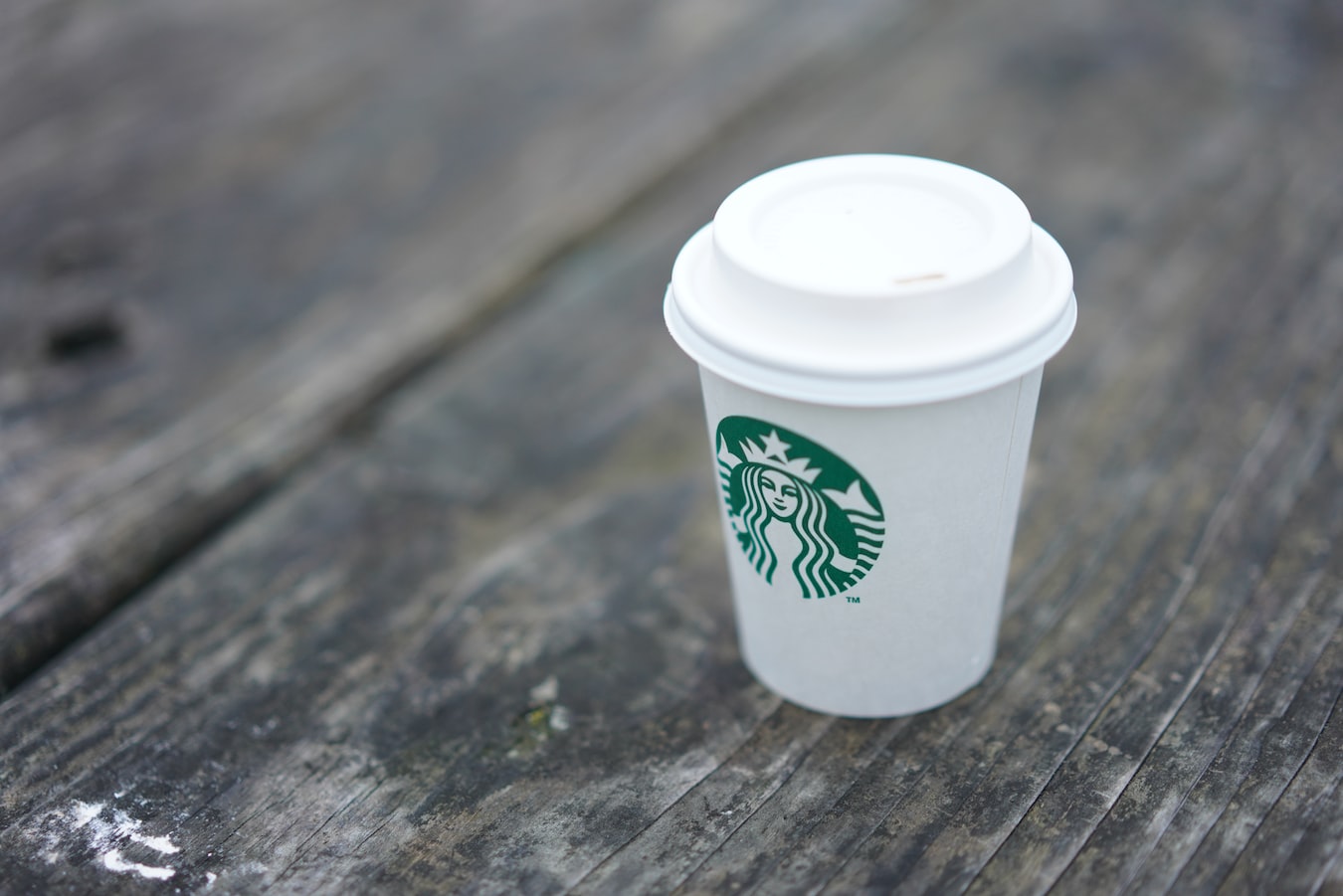 An employee sparked outrage when they called the police on two black men who were arrested in a Philadelphia store. Police later found that the two men had done nothing wrong, and had been innocently waiting for a friend at the time.

Starbucks cooled the rage by finding a quick-fix. It shut down several US stores to host unconscious bias workshops for its employees focused on identifying and overcoming ingrained prejudices.

The mega franchise made headlines around the world for showing that it takes racism seriously – and that it could cost staff their jobs.

Eden Gillespie
@
SHARE LinkedIn Twitter Facebook
YOU MIGHT ALSO LIKE
Edgy, or offensive? A marketing lesson from Wicked Campers
DIY social media marketing: Can you, and should you?
DIY PR tips you can implement right now to save money
How to maximise the freedom and flexibility of your business